First played U19s & A Grade on the Sunshine Coast in 1989 Played for Maroochydore & was Maroochydore President in 2006/2007 SCGRL Treasurer in 2008 to 2010 Independent Board Member from 2011 to 2018 (year off in 2013) Head of the Organisation & works in Conjunction with QRL Operations Manager. Applies and advises on Policies and Rules and oversees Strategic Planning. Guides Organisational Priorities and Governance Conduit between SCGRL and SC Falcons 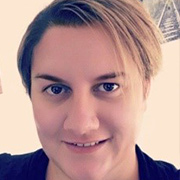 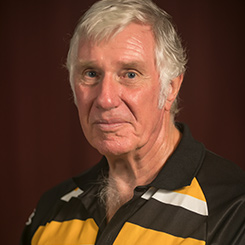 Gordon Allen SCGRL Treasurer/Company Secretary Involved with Rugby League for over 40 years at all levels including positions as... [email protected]